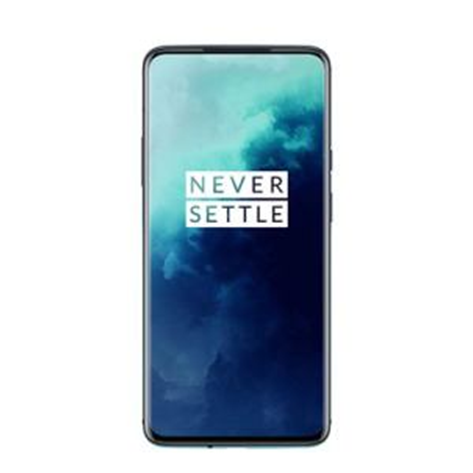 Recently OnePlus company launches its new flagship killer smartphone OnePlus 7T pro. OnePlus is a well-known name in the Indian premium mobile phone segment. The Chinese smartphone company has slowly turned itself in the Indian smartphone world. In 2018 One Plus 6 gave the number 1 position in the market.

Although big brand companies like Samsung, Apple, Xiaomi, etc. This Chinese company lunches amazing phones this year. OnePlus 6T, One Plus 7, and OnePlus 7 pro specification has gradually come to the Indian market.

2019 will be a very memorable year in the world of mobile phones. Because 3G technology is slowly disappearing and many new phones of 4G technology are shaking in the market.

The journey has started again with attempts to move from 4G to 5G and from this endeavor, companies have brought the most advanced technology smartphone. Samsung, Apple, Oppo, Xiaomi, Realme, One plus nobody is behind this. Samsung has regained its number 1 position this year but the rest still insist.

Samsung and Apple continue to dominate the global market even though OnePlus has made itself available and so to strengthen the ground under their feet. The Chinese company has taken the path of one plus 7 Pro, the flagship specification based on the OnePlus 7T, and the OnePlus 7T pro.

The flagship killer segment has launched this amazing OnePlus 7T, the OnePlus 7T  Pro. which price is around Rs.37000./Rs.55000.

The company expects for a long time that all the customers were going to Samsung, Apple, and Xiaomi. They will show interest in OnePlus again.

The OnePlus 7T Pro’s design is completely similar to the OnePlus 7 Pro’s. This phone has used curved glass on the front and back. Samsung, with a two-way curved display like Apple phones, has a metal frame that enhances the beauty of this phone.

The curved glass on the front and back of the OnePlus 7T Pro comes together for a seamless design that’s surprisingly thin, solid, and comfortable to hold.

For the use of glass and metal, this phone’s weight is 206gm, much higher than that of the previous OnePlus 7, the OnePlus 7 Pro.

Handling is a bit cumbersome, maybe this situation is for the top three rear cameras and pop-up selfie cameras. Many times it can be slipped from your hand, so you need to handle it a little carefully.

This phone also uses features like the OnePlus 7T Pro. The display has a 6.67-inch QHD+ with AMELOD resolution. So you can play PUBG, and Call of Duty games easily.

90 Hz the reference rate is used in this display. So games like PUBG and Call of Duty will run smoothly and should not be a problem.

But you can adjust the refresh rate as your wish. But it doesn’t seem to be needed because of its massive 4085 mAh battery. In addition, it has HDR 10+ and Corning Gorilla Glass 6 in the form of display protection. So scratch will not be displayed on the display.

Like almost all premium phones, the OnePlus 7T Pro also has dual stereo speakers. Apart from this, the special attraction is the scanning of the fingerprint underneath the display, which is much faster than ever.

But the difficulty is that there is no wire charger. Now there is a wrap charge 30w power adapter for fast charging with the phone.

The One Plus 7T and OnePlus 7T pro camera is really amazing. The primary camera is a 48-megapixel triple rear camera with optical image stabilization.

Also comes with a 16-megapixel ultrawide camera and an 8-megapixel telephoto lens with OIS. Among them, a 48-megapixel camera can record video through 4k technology.

But if you take a picture with auto mode on, the picture will be 12 megapixels. However, you need pro mode if you want to take a 48-megapixel image.

Pictures of this phone are getting great all day long and you can easily take great pictures from a distance.

But in low light, it’s quite difficult to capture a good picture. Also, the quality of the wide image is not very good.

However, One plus special attraction is a 16-megapixel pop-up selfie camera that works very well and the camera is fairly good.

The specification is the same as the OnePlus 7 Pro. The display of this phone is 6.67 inches and the display type is QHD+.

This phone has more speed, this processor increased the CPU’s CPU speed by 4% and GPU performance by 15%. And it has 8 GB of RAM and 256 GB of storage.

With up to 256 GB of lightning Fast UFS 3.0 storage and 8 GB RAM, everything is faster and smoother on the OnePlus 7T pro. There is no need to input a memory card for the customers.

OnePlus 7T Pro has an amazing triple rear camera. This camera has a 48-megapixel primary sensor with an 8-megapixel telephoto lens and a 16-megapixel wide-angle camera.

This camera will have a 117-degree view. Now there is a 16-megapixel pop-up camera for selfie lifting.

The OnePlus 7T Pro comes with a huge battery of 4085mAh. It has the special advantages of fast charging, wrap charger with 30w power adapter charger.

Although wireless charging has no benefit. There is no audio jack, so customers have to buy headphones. But with such an expensive phone, there is no wireless charger or headphones. In this, I think customers like me will be a little disappointed. But excluding them, I think the OnePlus is a really amazing phone.

This mobile is the latest version of Android 10 based on Oxygen OS. So you can easily play games like PUBG Call of Duty and so on. You also see HD movies on NETFLIX. However, the phone is a little difficult to handle in one hand. The possibility of slipping out of hand. The stereo speakers on this phone sound very loud.

There is also Dolby ATMOS support. This phone looks amazing in HDR video. So this phone may be perfect for you.

This oxygen OS is the best of the Android versions. Because this OS is more user-friendly than ever. It has an inbuilt Dark theme that makes OnePlus 7T pro mobile more attractive. A few new ways to control your privacy, customize your phone and get things done. It’s as Android as you want.

So this is the best version among Android versions so far. This android version makes OnePlus 7T pro more attractive and user-friendly. Here are some features of Oxygen os.

2. you get more than just suggested responses to your messages. In Android 10, You also get recommended actions. So, if a friend asks you out to dinner, your phone will suggest you text. Then, it’ll also pull up directions right in Google Maps. It even works in messaging apps like Signal.

3.OnePlus 7T pro can boost sound With Sound Amplifier, filter background noise, and fine-tune to how you hear best.

4. Gestures are now quicker and more intuitive than ever. Go backward and forwards, pull up the home screen, and swipe up to see your open apps. All super smooth.

5. Android’s new Dark theme uses true black in OnePlus 7T pro to keep your battery alive longer. Plus, it also changes how your Google apps look, like Calendar and Photos.

6. Fold tables and 5G devices are only available on Android 10. So you get to experience in  OnePlus 7T pro the latest and greatest features on devices that fold, flex, and move faster than ever.

Battery charge is very fast and can charge 60-70% in less time which is a really amazing thing. However, there is no wireless charger.

However, the OnePlus 7T has 3800mAh, OnePlus 7T Pro has 4085mAh batteries. That battery backup is very good. But if you set the refresh rate to 60 Hz instead of 90 Hz, backup is better.

The latest version of Android has good battery life. However, OnePlus was truly called a flagship, if the prices were a little lower. Whatever your opinion, this is a great smartphone. 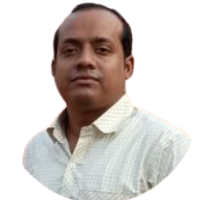 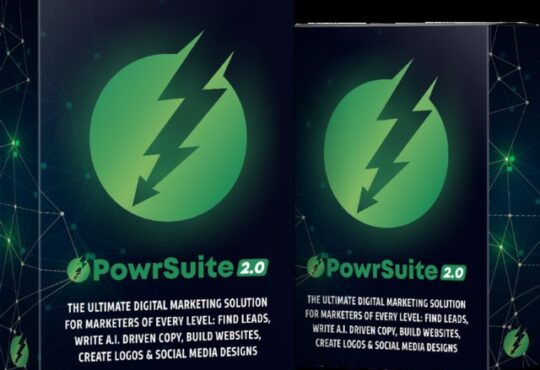 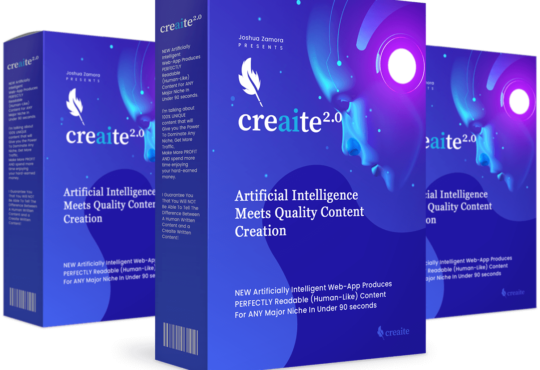 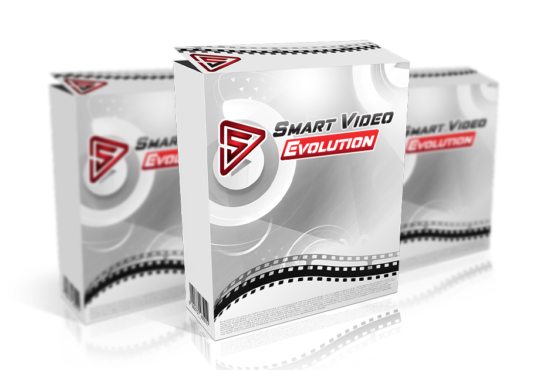